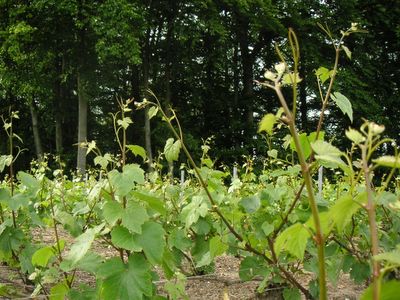 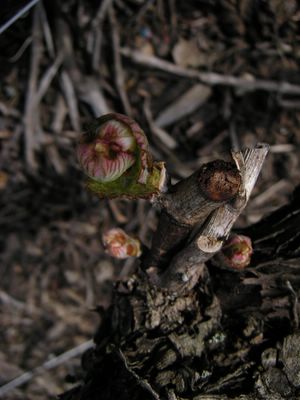 The guard dog of the Champagne winegrowers, CIVC (Comité Interprofessionnel du Vin de Champagne) is back on the warpath. It has come to their knowledte that a more than 100 years old Norwegian drink - without alcohol - is sold under the name champagnebrus. Even in big quantities and none of it ever saw a grape.

This is serious business. In Champagne people care about their name, which happens to be one of the tasks of the CIVC. Which is why the organisation has send a letter to the producers of the totally unacceptable norwegian soft drink to ask them to chanage the name at the latest by the 1st of May.

The brewery Ringnes has digged in its heels and announced that its soft drink, the Villa Champagnebrus, will have a new name in early May. This is not what you can see in their homepage so far but we trust their good intentions so far. After all, the forbidden name has only spend around 40 years on the label .

Much worse is it with the Egernsund Mineralvandfabrik AS with another product called Champagnebrus. The owner, Harald Berentsen, has stubbornly parked his heels in the norwegian cliff and refuse to rename his sparkling drink.

"I think this is amazing. We have produced champagnebrus since 1895 and never heard a thing from the french winegrowers", he says to norwegian TV2's homepage.

The norwegian lawyer of the CIV has put May 1st as the deadline, so now the fight will probably end in court. Just like in Germanu, where the federal court has just
ruled the name "Champagner bratbirne" illegal for the third time, writes the weppage Finance24.com.

It can only be a matter of time before the danish icecream will be sued.