Champagne in the cold 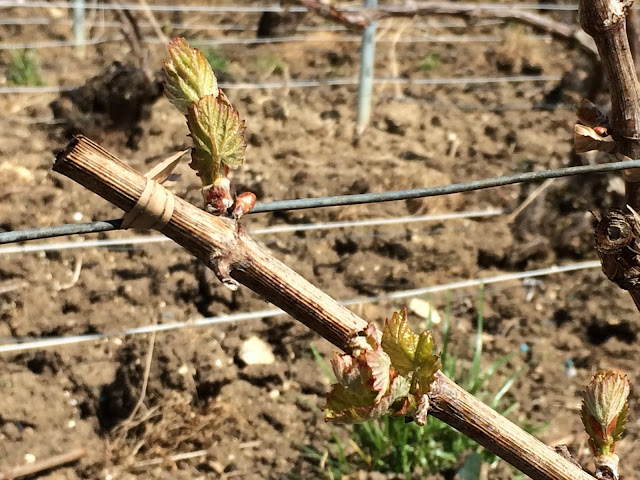 Warm temperatures of last week were followed by snow in Champagne. And frost.

The snow was gone as it hit the ground. The frost however has been around every morning this week.

Twice now below the minus 2 degrees Celsius that is the usual limit of damage. We have measured -2,4 this morning and yesterday.

It is just about the worst of times since the buds of the Chardonnays are unfolding these days thus being at their most vulnerable stage.

So far, we don't know if there is damage as it only show some days after the damage done.

But there are reports of damage from other wineregions of France like the Loire.