Looking for the tears of vines 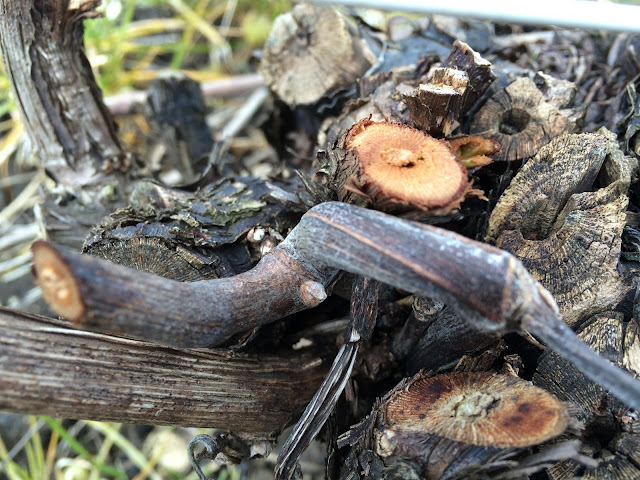 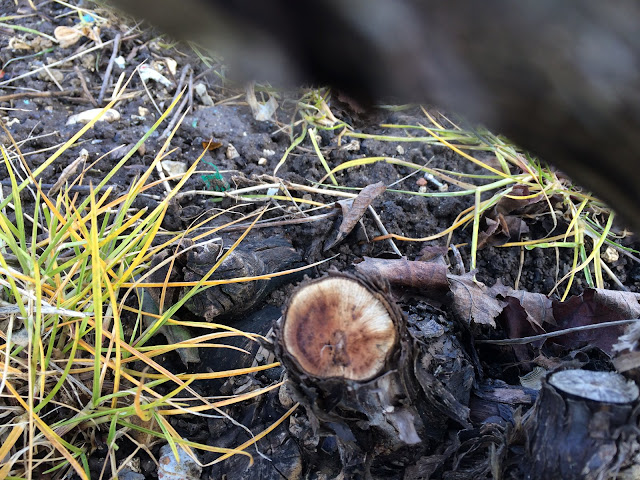 A while a go a collegue reported that he had spotted les pleurs. Sign of the awakening of the vines.

As we were still some weeks away from the final cut during la taille, we got a bit anxious.

Les pleurs also means buds growing, and you are not in a hurry for that as long as you have not finished your binding.

Well, no worries were necessary. The weather has been rather cold most of the time ever since.

And so far les pleurs has not arrived visibly in neither the plot of les Crochettes (above) nor that of les Belles Feuilles. 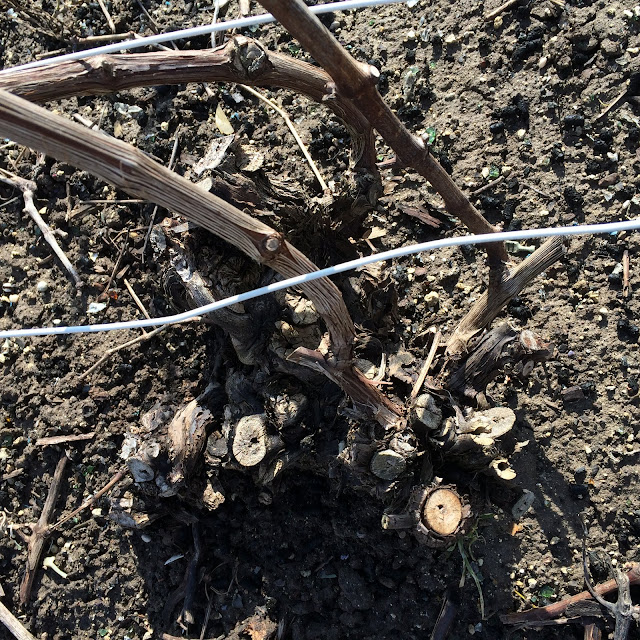 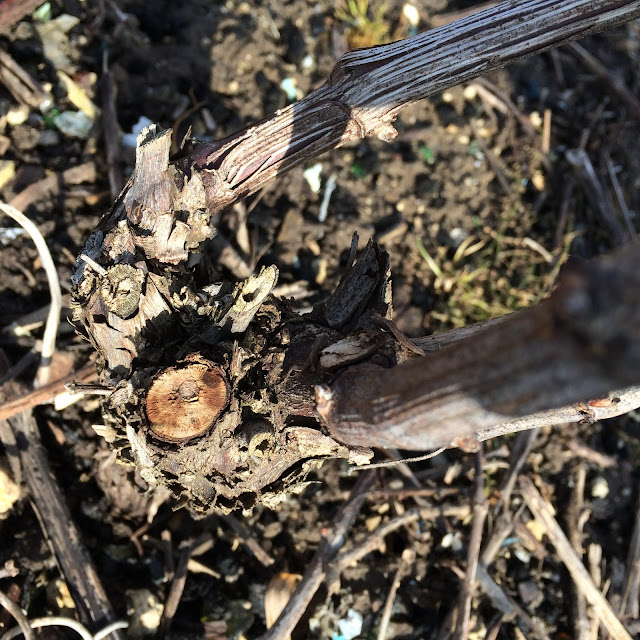 But maybe next week. The cuts of the low part of les Crochettes seems to be less dry, more coloured.

And we are moving closer with the binding of first the Chardonnays and then followed by the Pinots.